The differences between automobile terminals, connectors and plug-ins
Release time：2021-11-18Views：3330

Some customers often confuse connectors, plug-ins, and terminals. Some customers view the three concepts as the same. Share three or more aspects of knowledge in order to better understand the relationship and differences between the three.


First, what are the three concepts of "connector", "plug-in" and "terminal"?
1. Connectors, also known as plugs, plugs and sockets, usually refer to electronic connectors, that is, signals connected to two active devices through current or signal. This function is very simple: between circuits is a blocking or isolating circuit that establishes an AC bridge to let the current pass through, so that the circuit reaches a predetermined function.
2. Power plug is a positioning connector used to connect electronic circuits. It is composed of plug and connector. In general, it can be completely separated, so the plug is also called connector.
3. Automobile terminal is an important accessory used by the company to realize the connection of electrical equipment. It is a product of the company and can facilitate the connection of wires. In fact, such a piece of metal sealed inside the insulating plastic, with holes at both ends, can be inserted into wires. Terminals can be divided into plug-in terminals, European terminals, etc.


The second question: the dependence between the connecting line, the connecting line and the terminal?
1. Connectors and plug-ins belong to major categories of primary industry, which is a general term. The difference is that Chinese connectors are the connection between wires, and connectors are the connection between wire boxes and board boxes. People often refer to the two products of the same data type in vague ways. The wiring work terminal belongs to a different type of such large enterprise products.
2. The connector does not use tool, plug or screw and can quickly connect to the electronic components. Automobile terminal needs to use tools to connect two points, such as screwdriver, cold pliers, etc., which are usually used to connect power supply, output, etc.

The Third question: how to use "connector", "plug-in" and "terminal"?
1. The connector is mainly applicable to the connection between circuits. It is the core theoretical basic element essential for the connection of system electrical equipment. The connector is mainly used in the fields of smart home, vehicle, communication, computer, external equipment, industry, military industry and aerospace. With the development of economy, students’ application ability will be more and more extensive; the basic information is applied to different industries.
2. At present, the most commonly used automobile terminal is PCB terminal. In addition, there are hardware terminal, nut terminal, spring terminal, automobile wiring terminal and so on. There are many kinds of plug-ins, including round connector, rectangular connector, trapezoidal connector, terminal connector , etc. they are generally used in the field of electronics and electrical appliances, inside and outside PCB circuit board, printed circuit board and distribution box.


To sum up, connectors, plug-ins and terminals are different forms of enterprise application that belong to their own important concepts, which are named according to the different actual development and application of students. 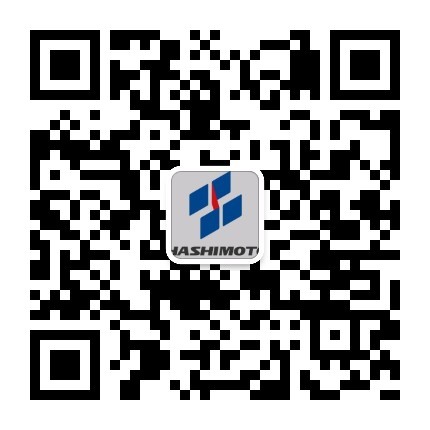